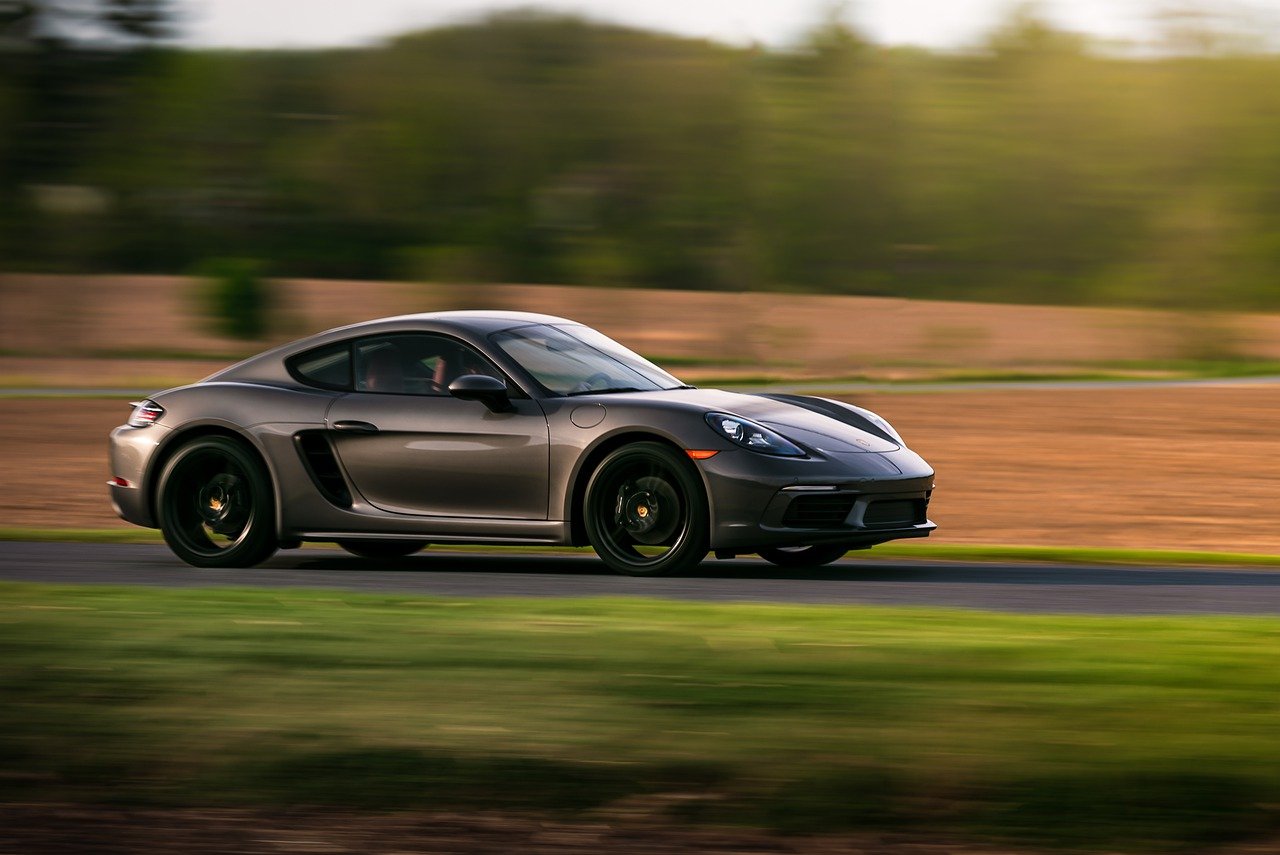 Just a few decades ago, driving a vehicle without any human intervention; would have been a crazy and moonshot thought for anyone who even dared to imagine it!

However; today when we see technology supporting ground-breaking innovative solutions and bringing our imagination into reality; autonomous cars don’t look like a far-fetched dream anymore.

A vehicle that moves around with a very little or no human assistance; can be an achievable dream!

So how do we get there and what is the promise of technology?

Sensory technology has the biggest role to play behind the idea of autonomous vehicles.

The technology includes video cameras, radar, ultrasonic sensors and lidar to seamlessly guide vehicles through the roads and traffic.

AV registers all the movements around it and responses accordingly with the help of Artificial Intelligence and other technologies combined together. This miracle is literally driven by technology!

Autonomous Vehicles are divided into six levels from level 0 to level 5, with level 0 being the vehicles having no automation at all and level 5 being the highest level of automation.

These autonomous modes of transport are getting undivided attention from the world and all for the benefits; let us see why!

This establishes the fact that autonomous cars are safe, economic, time-saving and eco-friendly, which is exactly aligned with better living and evolutionary future goals for human-kind.

A few cons such as eliminating a people’s jobs as drivers and few jobs in the automotive industry cannot be ruled out though. Also, a mix of autonomous and human-driven cars cannot operate together; it has to be either one of them at a time.

So what does the future hold for this futuristic machine miracle?

Considering the future of AVs, the experts are trying to build an intelligent vehicle grid, which will help these cars to absorb the smallest of information in the environment.

And for this, the AV software has to be as perfect as humans, so they can also tackle a situation that is not yet fed in the system.

The machine learning capabilities have to be taken a notch higher for them to be an ideal solution in real life.

So, when will be the autonomous cars actually make it on to the roads?

I think the industry has come a long way to perfect autonomous cars. But, a certain level of expertise is yet to be reached where it can be driven on roads without human assistance.

There has to be a holistic and single system to drive the AVs that would enable them to navigate smoothly on roads.

So to conclude, I would say that safe and successful deployment is the key to the success of autonomous vehicles to take over the world and then there would be no stopping! 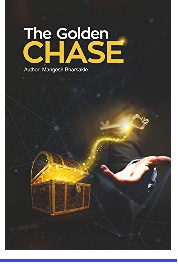 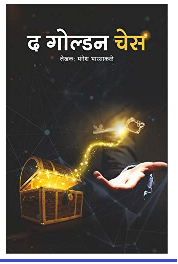 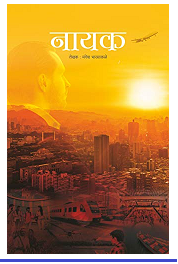 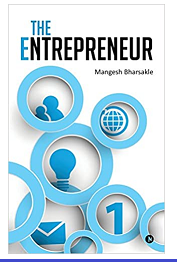 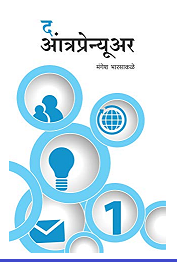 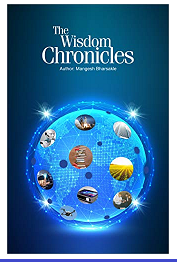 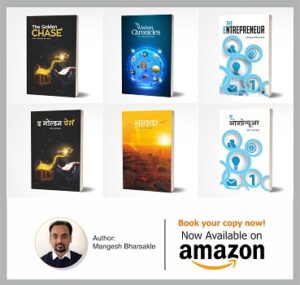